The studio will bring Wonder Woman to her first starring role in games. 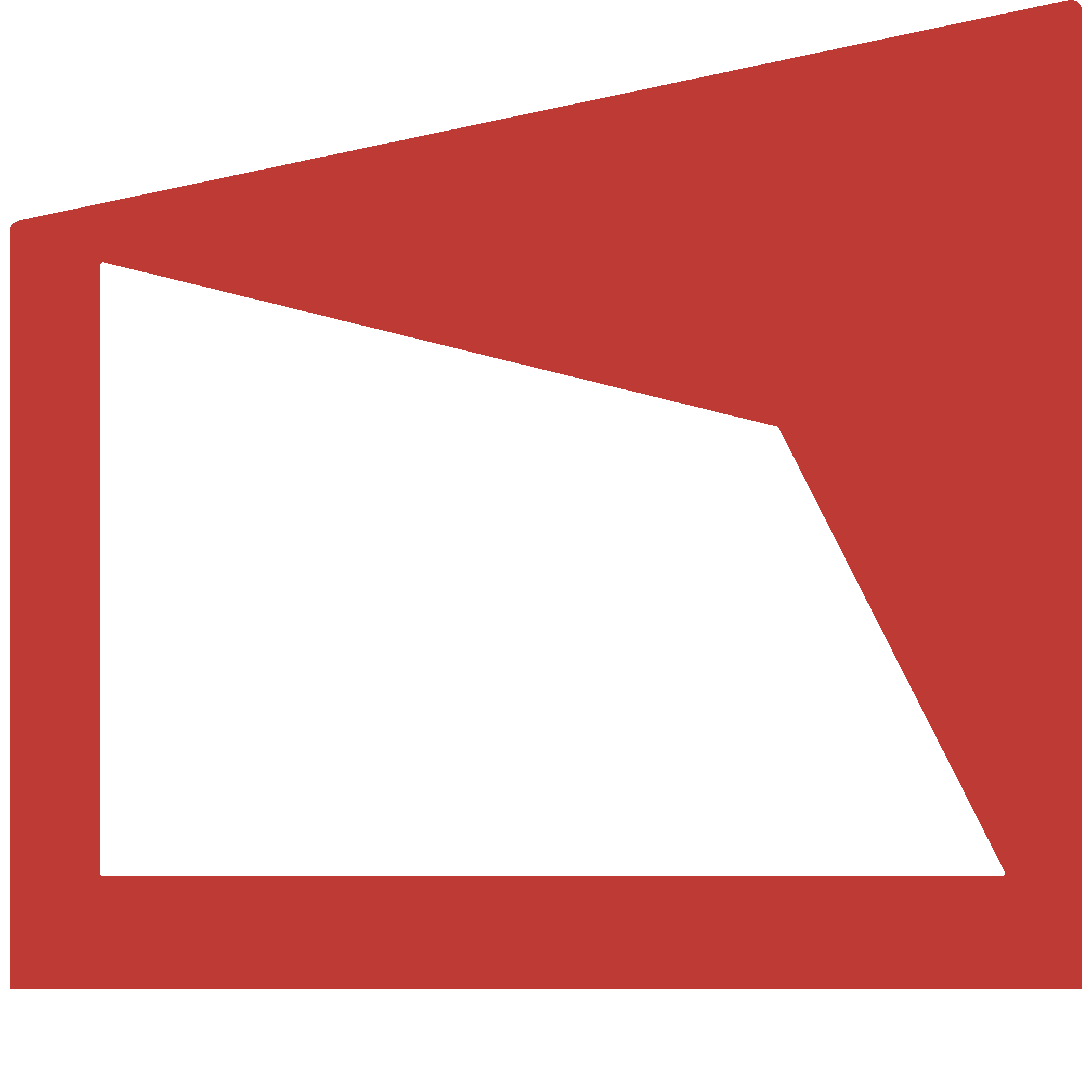 She will fight to unite the warriors of two worlds. You are Wonder Woman.

The single player open-world action game will introduce an original story set in the DC Universe and allow players to become Diana of Themyscira in the fight to unite her Amazon family and the humans from the modern world.

Powered by the Nemesis System, players will forge deep connections with both enemies and allies as they progress from a heroic fighter into a proven leader. 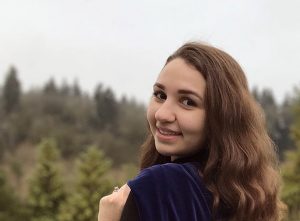 I am a technical artist and I support the character and animation teams. I specialize in cloth and hair simulation and, like every technical artist, help out wherever I can! A typical day is meeting with the character, animation and cloth teams where we update each other on what we’re working on, then usually working on cloth simulations and being available for support. 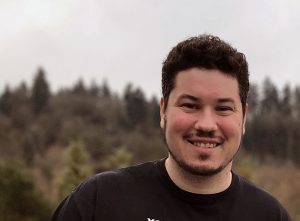 Supporting his team is what Evan is all about. 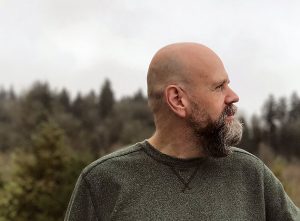 Gameplay Engineers: the glue that binds us together.